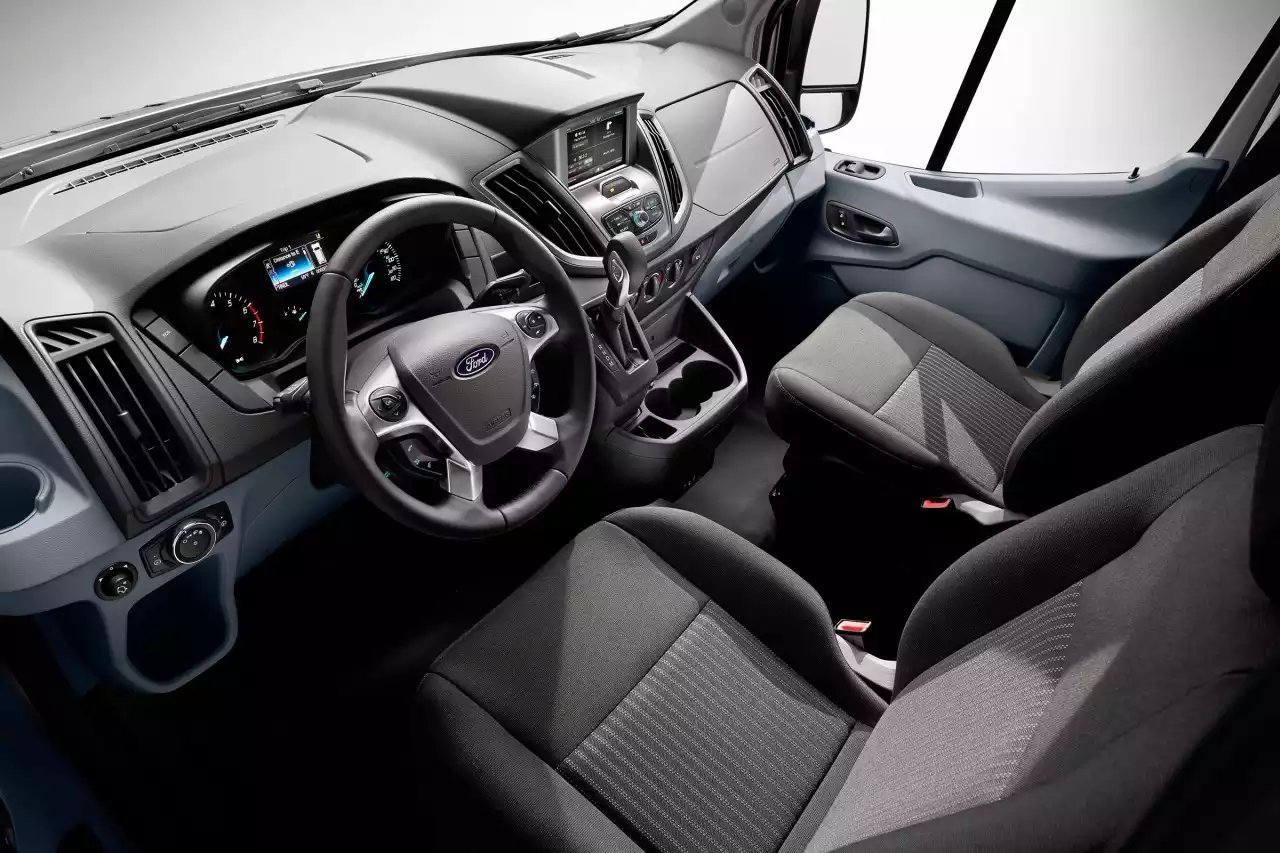 As businesses steadily increased their van fleets, pickups and SUV ranks, the commercial van market upticked by 2.7 percent in 2016. The final 2017 numbers are expected to see a gain in large commercial vans even with the rise of small-model popularity the previous year.

The reason these work vehicles are so sought after year after year is that they provide a wide range of businesses with interiors that can be strategically customized. As the 2018 models roll out, commercial van-makers are capitalizing by integrating some enticing features and nuances. These are some of the models and upgrades that may benefit businesses. 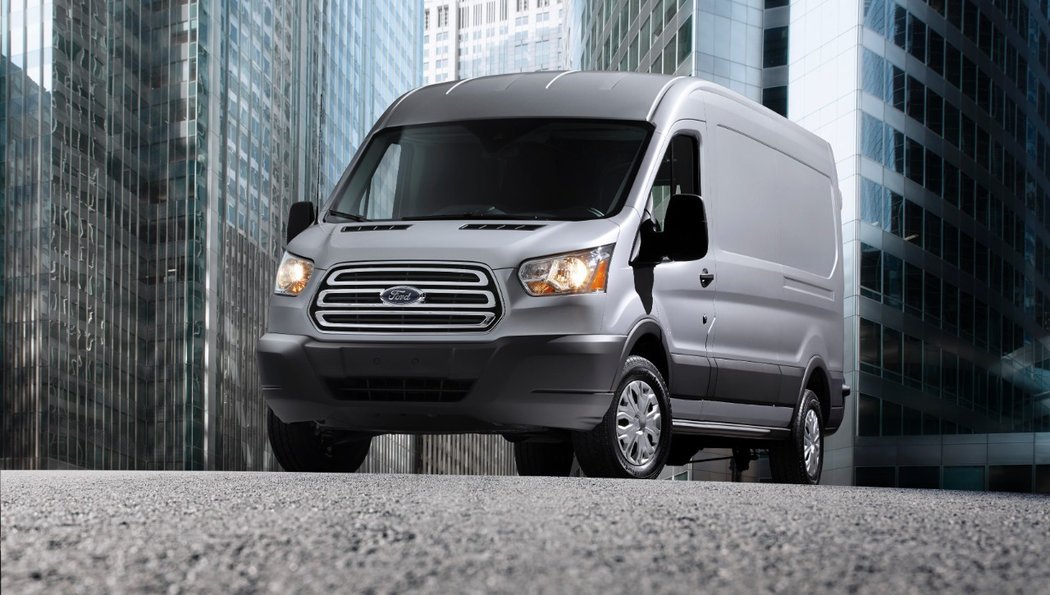 The Ford Transit Van is being hailed as the world heavyweight champ of full-sized models. It was the top-seller in 2016 and a strong climber throughout much of 2017. But Ford plans to keep its Transit Van at the head of the class. Expect minor enhancements such as a locking glove box, improved rear door handle, and LED cargo lamp switch among others.

The big differences will involve durability options such as a heavy-duty cargo floor, rear scuff plating, longer running boards and a manual parking brake. Heated leather seats, mirrors and other amenities will round out Ford’s improvements. In terms of practical commercial outfitting, the sturdier interior may open the door for increased interior customization. The cargo space for the 2018 Transit ranges between 277.7 and 487.3 cubic feet and enjoys a top payload of approximately 4,650 pounds.

The smaller Transit Connect has proven to be a valuable asset for a wide arrange of businesses and service company fleets in terms of price and versatility. Even private owners are modifying this model into family campers among other uses. This compact version has been well received in Europe and American popularity continues to grow. There won’t be wholesale changes to the 2018 version because last year’s model achieves most of its urban and suburban hauling goals. Expect features such as a rearview camera and a voice-activated information/entertainment system among others.

Delivery companies, caterers and technology outfits enjoy the Transit Connect’s blank slate interior. This design-to-suit interior capability makes it a darling going forward. The Connect has a maximum payload of about 1,610 pounds and a 2,000-pound towing capacity.

This work van has been a tried and true winner since GM’s initial launch in 1996. The automaker won’t be adding many high-end conveniences because workers rank its rugged versatility as Job One.

In terms of versatility, the Sprinter comes in five models. The Cargo model enjoys two simple packages that include a 4-cylinder, 7-speed diesel engine or a 3.0L V-6, 5-speed turbodiesel. On the flip side, Mercedes has upped its technology game considerably.

Its “adVANce” upgrades are designed to help technicians connect with emerging digital technologies. Networking, e-commerce and logistics will be efficiently integrated into the 2018 model. This makes the Sprinter a viable multifaceted work van and workspace. While the console and online capabilities may be next generation, the Sprinter retains its structurally sound and versatile interior. The Sprinter Cargo model has a capacity of about 319 cubic feet and a 5,000-pound towing capacity.

No matter which 2018 model meets a business’ growing needs, it’s important to modify each vehicle accordingly.

Legend Fleet specializes in customizing commercial van investments. Contact us today to see how we can help customize and protect your investment. 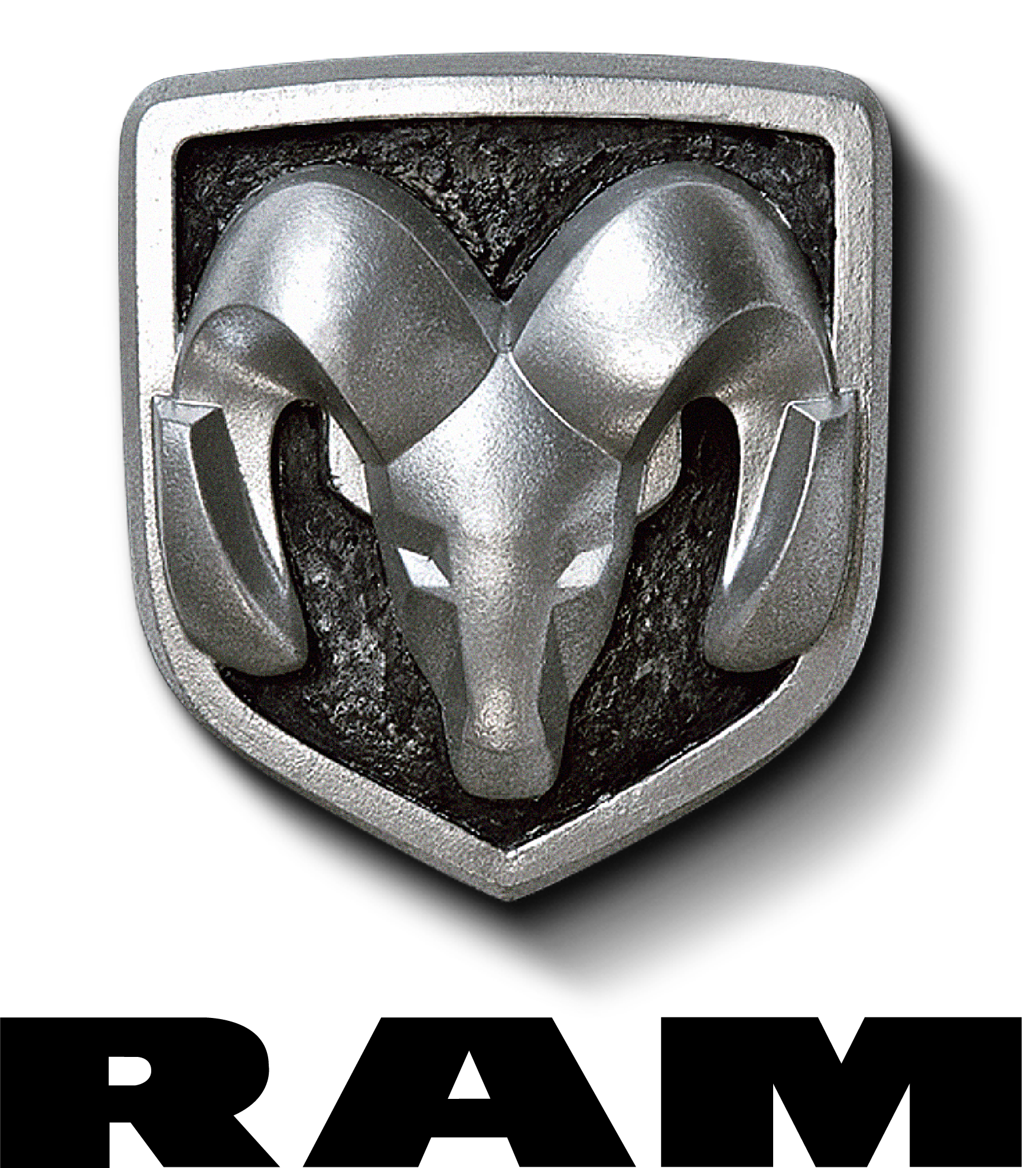